Difference Between Visa and Parole 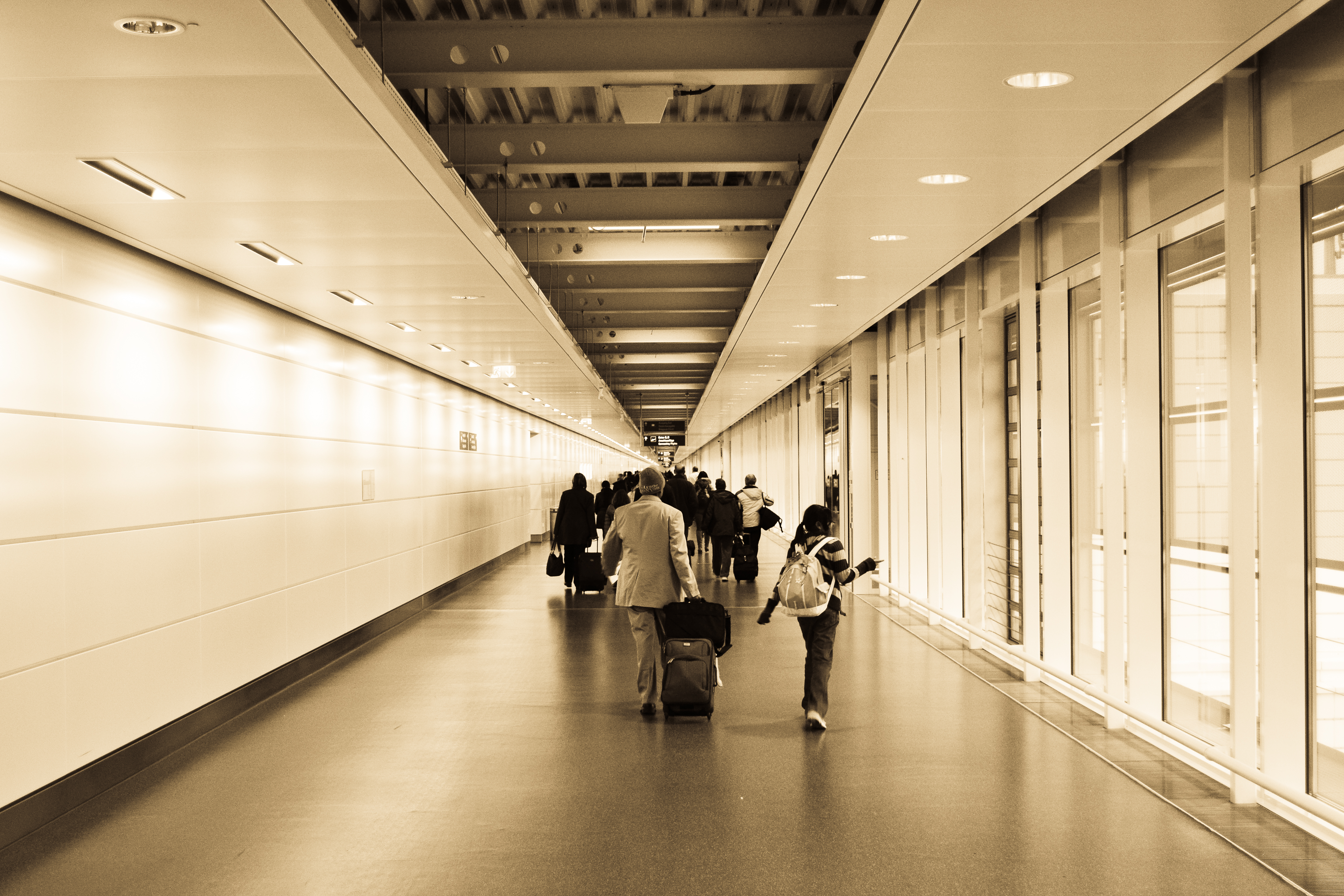 The proposed rule to grant foreign entrepreneurs parole, rather a separate temporary visa status, is based on the fact that USCIS has a lot of discretionary powers. While the grant of parole to enter the U.S. is legal, it does not constitute a formal admission into to the U.S.  Furthermore, unlike what we normally associate in layman’s terms with a criminal being released from prison early, USCIS granting parole has nothing to do with criminal matters.  In practical terms, parolees are allowed to enter the U.S. under a completely different set of rules outlined by USCIS.  It’s legal because Congress gave USCIS discretionary powers.  There is a downside to parole though.  You are at the complete mercy of USCIS.  Any violation or failure to satisfy the eligibility requirements upon renewal and you’re required to leave the U.S.

As an entrepreneur paroled into the U.S., the “PE-1” designation indicates you’re a parolee, it is not immigration status.  Absent specific changes to immigration laws, once the parole period is exhausted, you won’t be able to “change” your status because technically, you were never admitted to the U.S. with status.  To acquire status, one would have to depart the U.S. and be formally admitted under a valid status type.

This is USCIS’ roundabout way of acknowledging that foreign entrepreneurs can play a critical role in promoting job creation in the U.S., but realizing that it can’t change the laws on its own, not without Congress working together.