USCIS Warms Up to Wantrapreneurs? 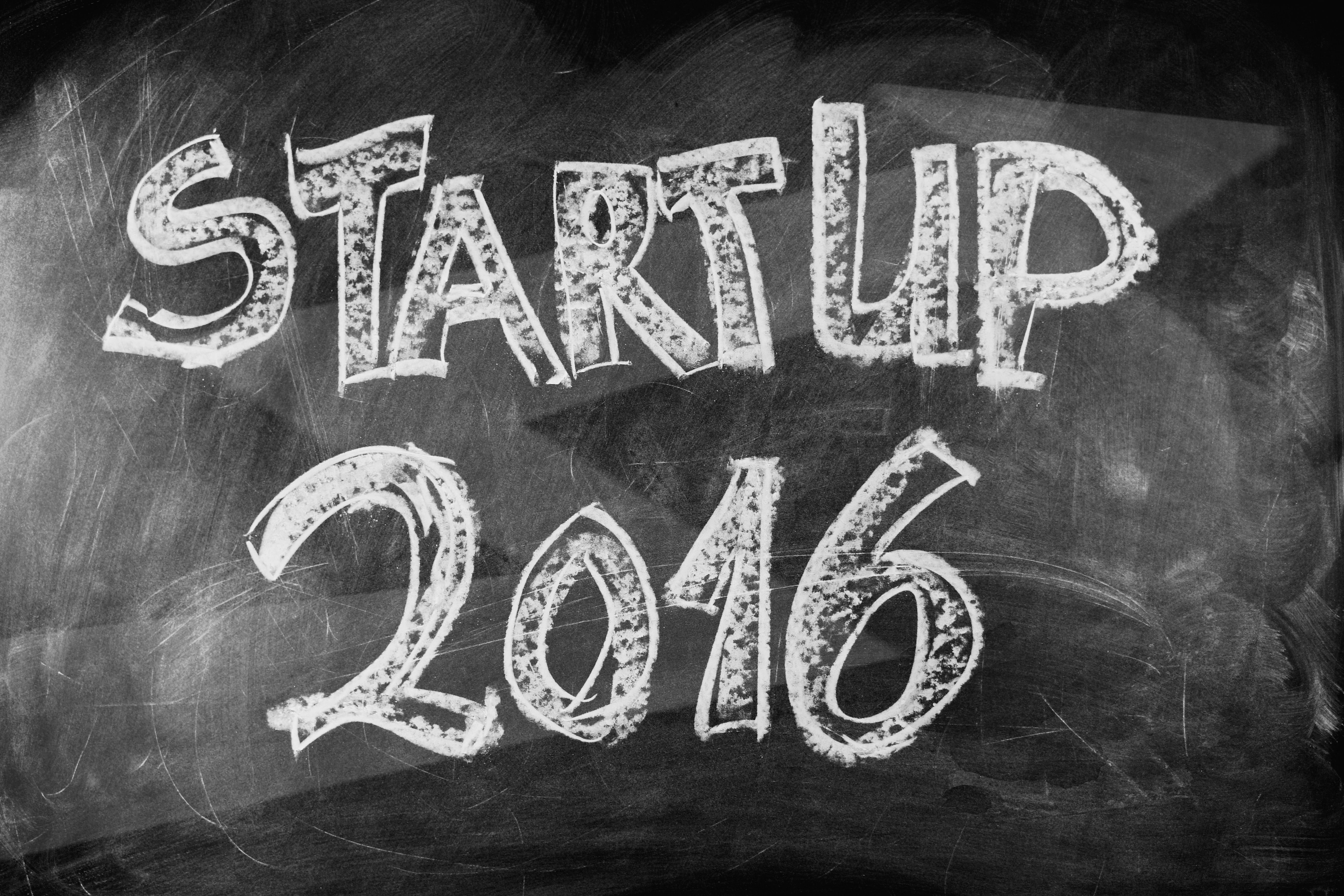 On August 26, 2016, the United States Citizenship & Immigration Service (the federal agency that processes all immigration applications and petitions), announced it was creating a new rule for foreign entrepreneurs.  The proposed rule would theoretically allow entrepreneurs to accelerate their start-up in the U.S.  The proposed rule was published in the Federal Register on August 31, 2016, where you can leave your comments with USCIS here.  You can even read all the comments flowing in from the public here.

The proposed rule aims to allow foreign entrepreneurs who have raised a minimum of $345,000USD in capital funding (or $100,000USD government funding) to work on their start-ups in the U.S. initially for a two-year period.  The rule will allow for a renewal of that work authorization three additional years if certain criteria are met.

Let’s be frank here.  This proposed rule targets the 1% of entrepreneurs in a position for rapid-growth.  (USCIS thinks that approximately 2940 entrepreneurs could be benefit by this proposed regulation.)  While it’s a small concession to the many lobbying groups and the general public calling for a true Start-Up Visa, this proposed rule is not the catch-all category to allow any “wantrapreneur” to stay or come to the U.S.  It’s meant for the entrepreneur who has demonstrated a viable and soon-to-be profitable business model.  It’s a start but certainly not perfect.

Who can blame the USCIS with this new strategy?  I mean, until Mom and Dad (aka Senate and House) can get their act together, the kids (aka USCIS) will be left to their own devices, unfortunately.  Though, with a proposed price tag of $1,480 for each application, I don’t feel too bad for USCIS.

The bigger question is what’s going to happen to this initiative when we get a new president?